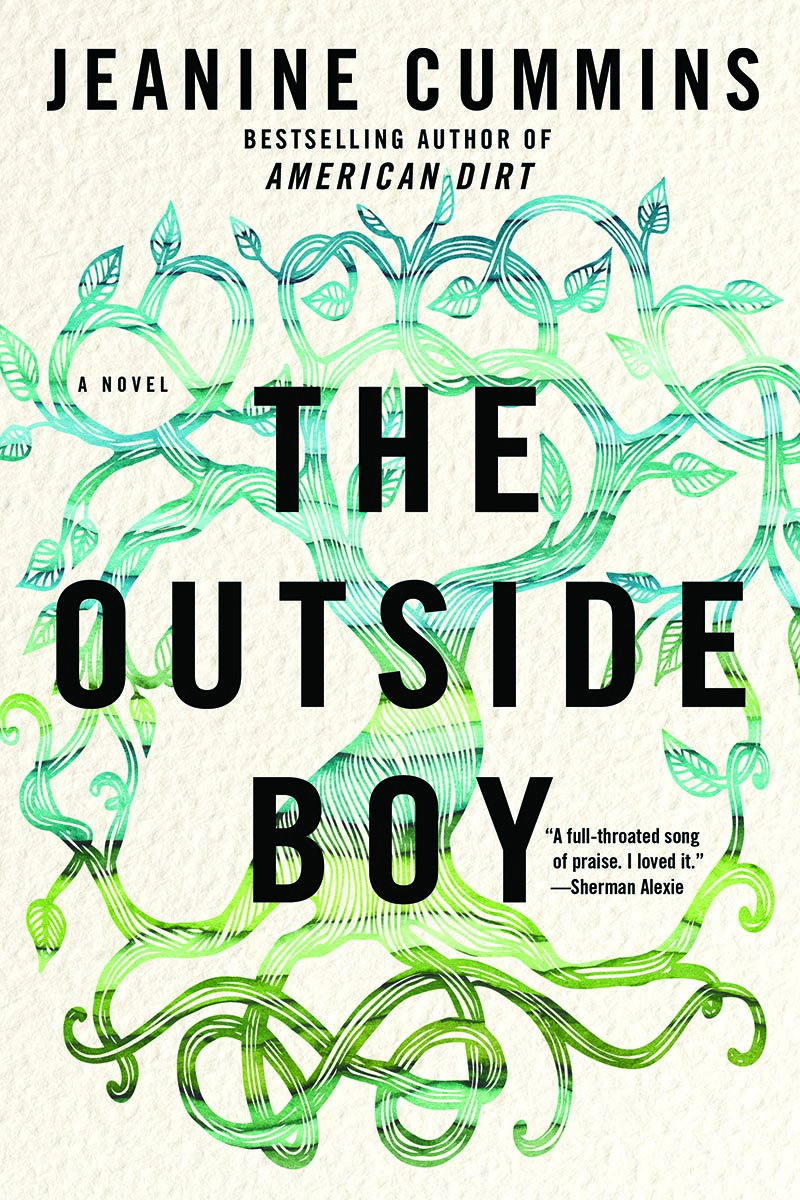 A poignant, unforgettable coming of age novel that brings 1950s Ireland to vivid life, and tenderly explores the universal bonds of family community, and identity.

Ireland, 1959: Young Christopher Hurley is a tinker, a Pavee gypsy, who roams with his father and extended family from town to town, carrying all their worldly possessions in their wagons. Christy carries with him a burden of guilt as well, haunted by the story of his mother’s death in childbirth.

The wandering life is the only one Christy has ever known, but when his grandfather dies, everything changes. His father decides to settle briefly, in a town, where Christy and his cousin can receive proper schooling and prepare for their first communions. But still, always, they are treated as outsiders.

As Christy struggles to find his way amid the more conventional lives of his new classmates, he starts to question who he is and where he belongs. But then the discovery of an old newspaper photograph, and a long-buried secret from his mother’s mysterious past, changes his life forever….

“Truly charming at times, heartbreaking at others, but always captivating…it will stay with you long after you’ve finished the last page.”—New York Times bestselling author Lesly Kagen

“The Outside Boy has found a permanent home in my head and heart and on the shelf with authors like J. M. Barrie, Roddy Doyle, and Sue Monk Kidd. A flawless coming-of-rage story overflowing with talent, heartbreak, and joy.”—National bestselling author Jennifer Belle

“Her dynamic tale unfurls through the singular lens of the clever and charming Christopher Hurley, a wise-beyond-his-years boy coming of age in a tiny corner of history, but trying to answer the most universal of questions: Who am I and where did I come from?”—T Cooper

“Some of the greatness of Angela’s Ashes dampens these pages, maybe as much as is possible for an author for whom this is fiction, not memoir. Beautifully crafted scenes and characters keep the pages turning.”—Historical Novel Society