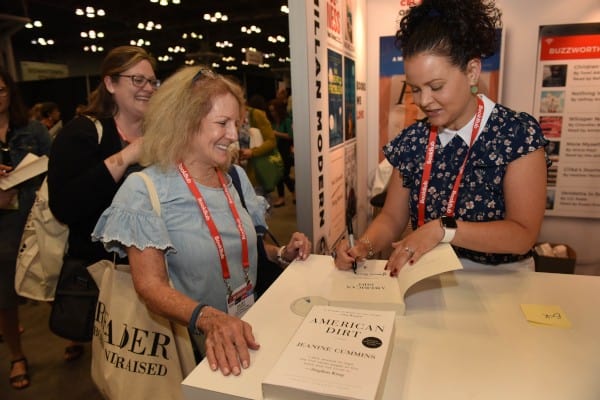 Indie booksellers are raving about what Paul Yamazaki, adult book buyer at City Lights Books in San Francisco, describes as a “rich season” of fall/winter releases, with plenty of offerings in both fiction and nonfiction to please even the most discerning reader. Literary fiction with plots that could have been ripped from the headlines is […] 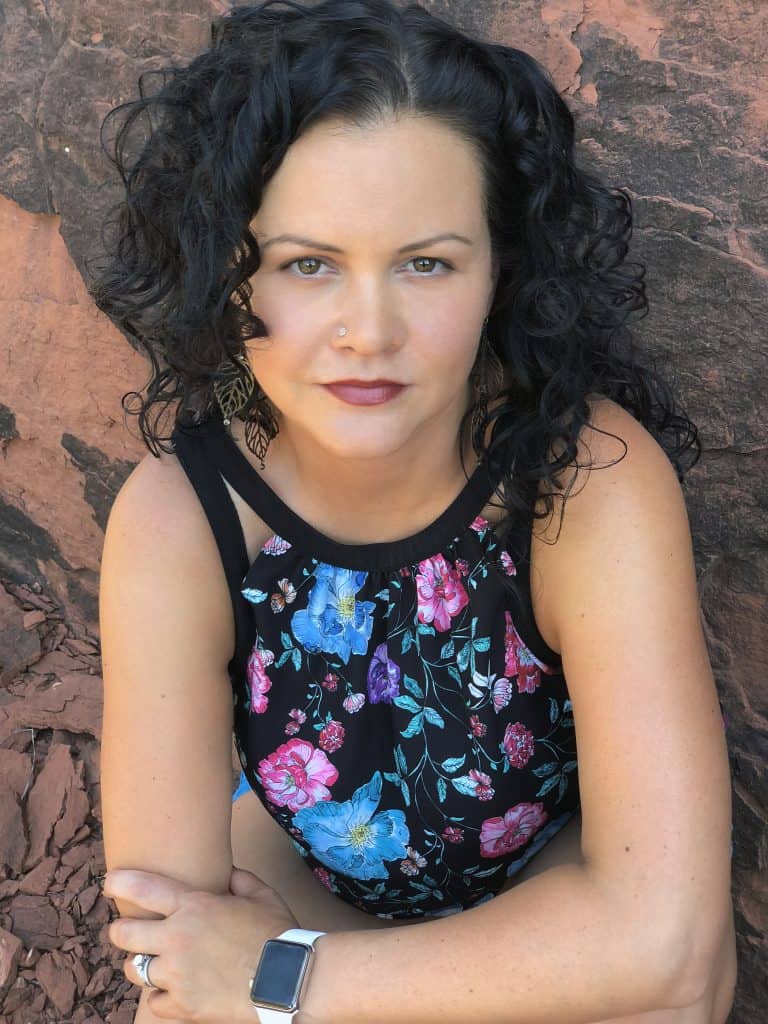 Time to sink into American Dirt. One of 2020’s most anticipated titles, Jeanine Cummins’ sweeping novel is set to arrive with big expectations: It’s already generated raves from the likes of Don Winslow (“a Grapes of Wrath for our times”) and Stephen King (“an extraordinary piece of work”). And back in 2018, it sparked a nine-house, seven-figure auction, […] 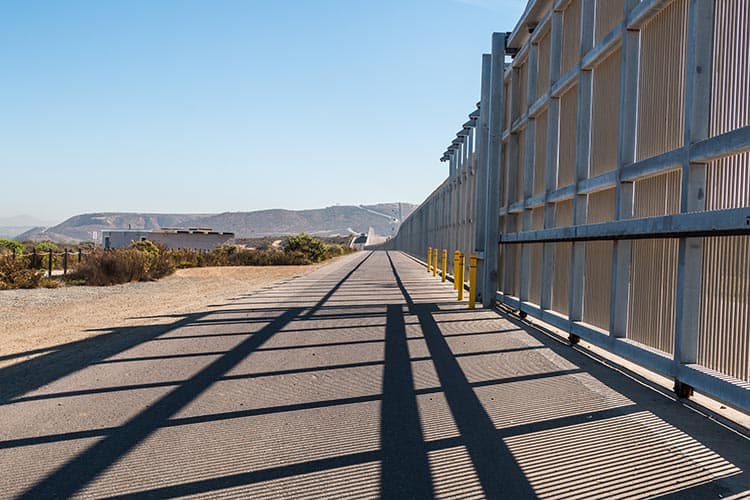 Imperative Entertainment, the production banner behind the Clint Eastwood hit The Mule, has acquired the rights to American Dirt, the Mexican migrant drama novel by Jeanine Cummins. Charles Leavitt, the scribe who penned the Leonardo DiCaprio drama Blood Diamond, has been tapped to write the adaptation, which will be produced by Imperative’s Dan Friedkin and Bradley Thomas. (Continue reading […]