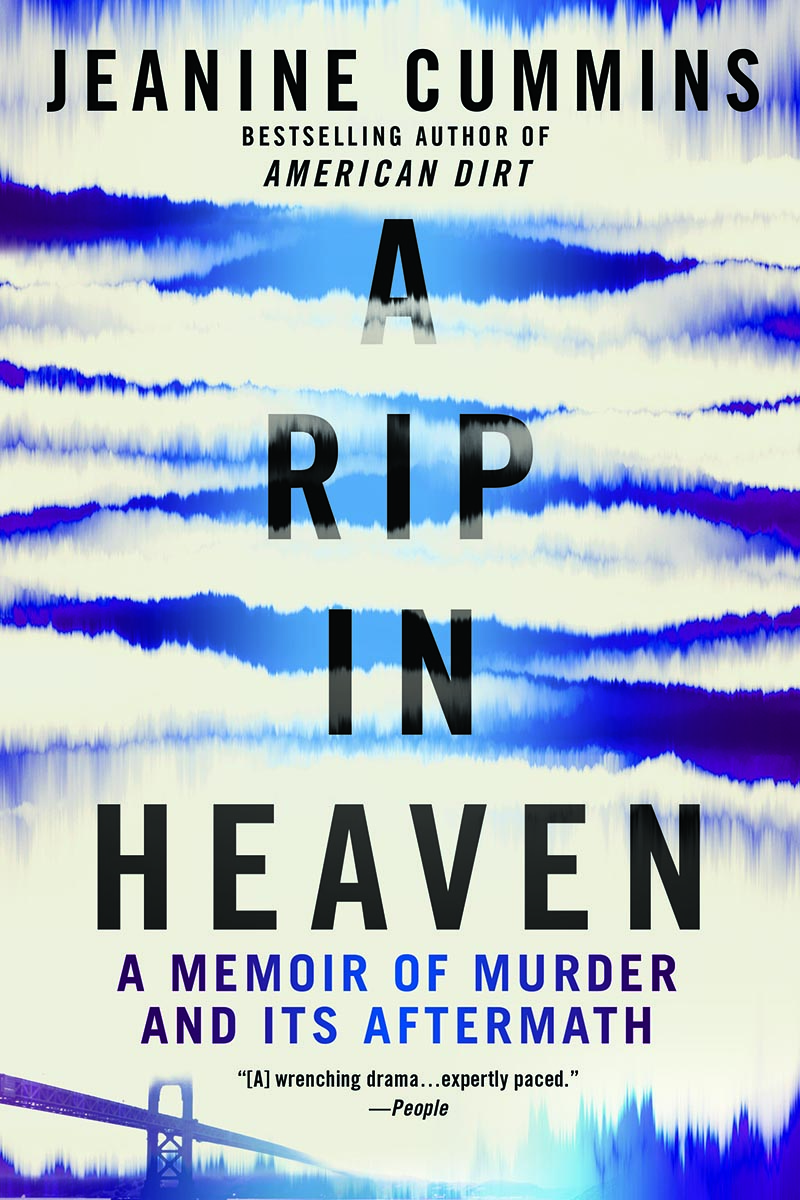 A RIP IN HEAVEN

Revealing the devastating effects of a shocking tragedy, A Rip in Heaven is a landmark true crime book—the first ever to look intimately at the experiences of both the victims and their families.

A Rip in Heaven is Jeanine Cummins’ story of a night in April, 1991, when her two cousins Julie and Robin Kerry, and her brother, Tom, were assaulted on the Old Chain of Rocks Bridge, which spans the Mississippi River just outside of St. Louis. When, after a harrowing ordeal, Tom managed to escape the attackers and flag down help, he thought the nightmare would soon be over. He couldn’t have been more wrong. Tom, his sister Jeanine, and their entire family were just at the beginning of a horrific odyssey through the aftermath of a violent crime, a world of shocking betrayal, endless heartbreak, and utter disillusionment. It was a trial by fire from which no family member would emerge unscathed.

A Rip in Heaven is the intimate, immediate, and unforgettable story of what victims can suffer long after they should be safe.

“Cummins recounts the wrenching drama in a straightforward, expertly paced narrative that reads like a novel.”—People Magazine